The works for building our new project “Porta del Mare Salerno” has started in the former area “Marzotto” in the city of Salerno carrying on by Initiative Immobiliari srl and the general contractor RCM Costruzioni – Rainone Group.

Three towers will be built for housing a total of 183 residential units, a restaurant, a single-storey shopping mall and a public underground parking.

F&M Ingegneria has been the leader designer of the detailed design in charge for the project management, architecture, roads, systems, hydraulics and fire prevention along with Fea Tecnica srl for the structural design based on Lombardini22’s concept architectural project. 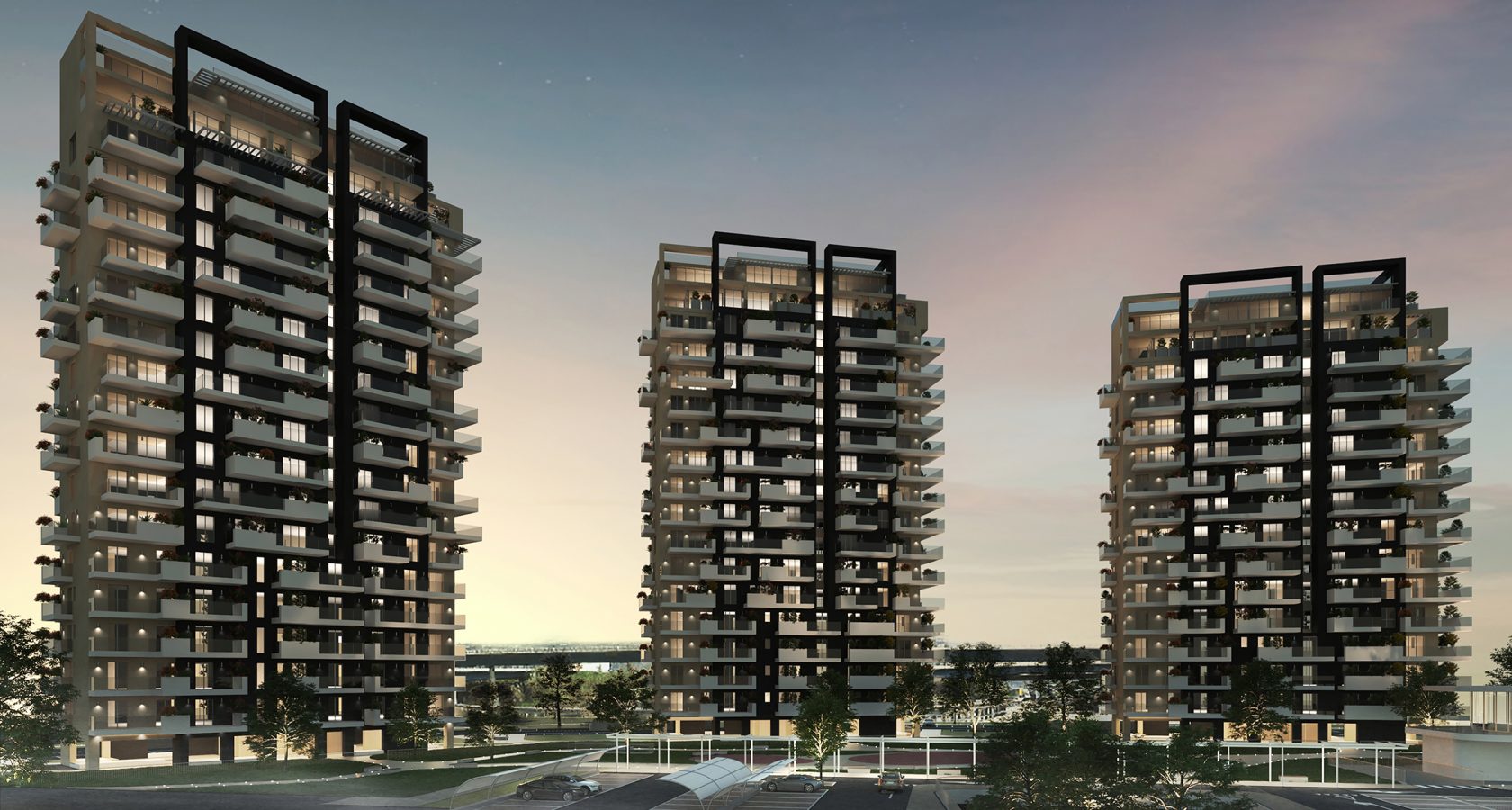 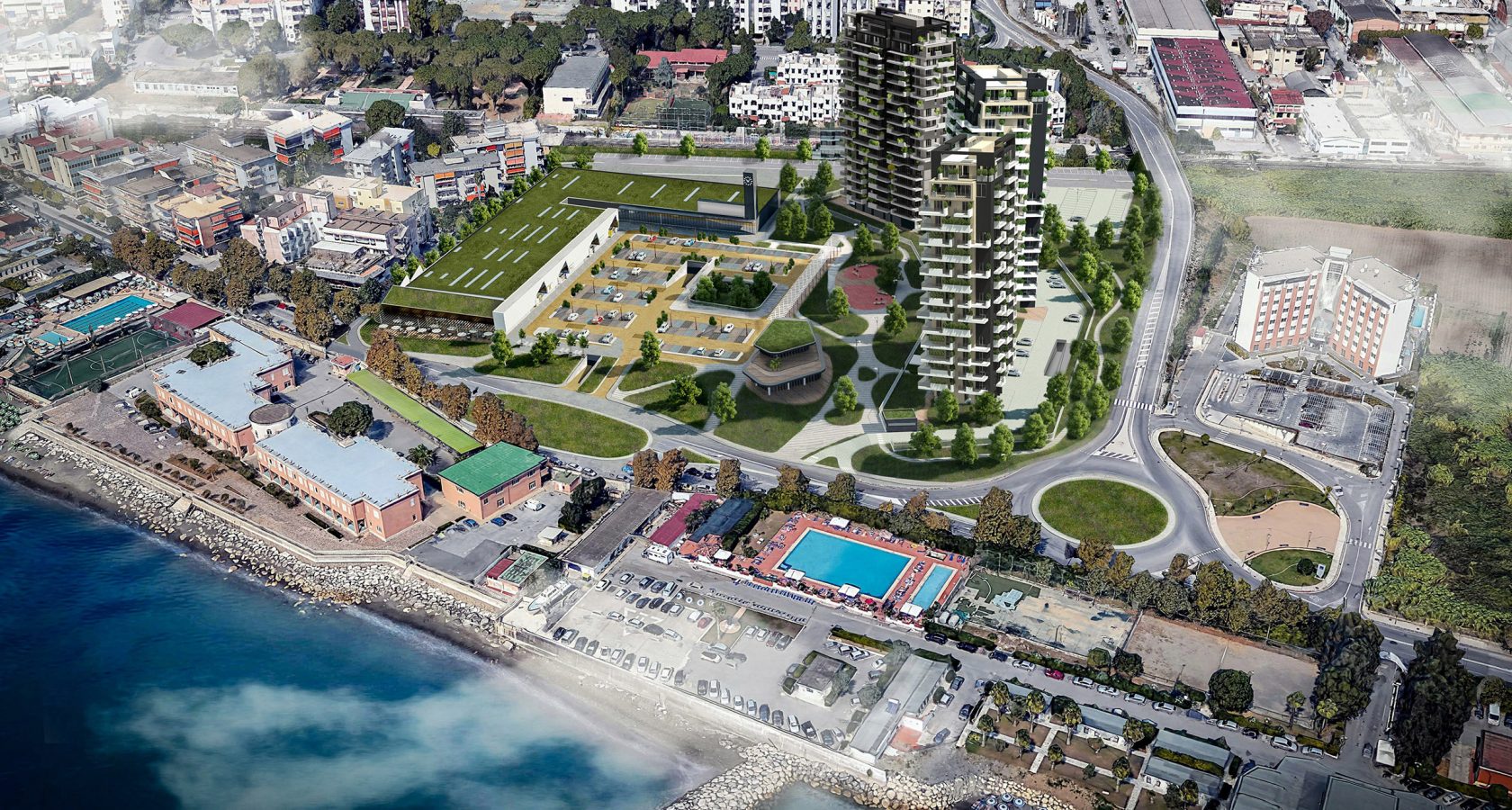