Hotel Double Tree by Hilton, Refurbishment of a historical palace in Trieste

Hotel Double Tree by Hilton, Refurbishment of a historical palace in Trieste

The former “Palazzo RAS” in the central Piazza della Repubblica, a few steps from Piazza Unità d’Italia and Trieste Central Station, a  magnificent historic building dating to the early XX century, is now the DoubleTree by Hilton Trieste, a 4-star luxury hotel. The project of the reconversion of the iconic building, previously an office building for the insurance company for many years, has been carried by the team of Caberlon Caroppi (architecture), Arcadis Italia as project manager and F&M Ingegneria for seismic analysis, structural design and construction supervision. 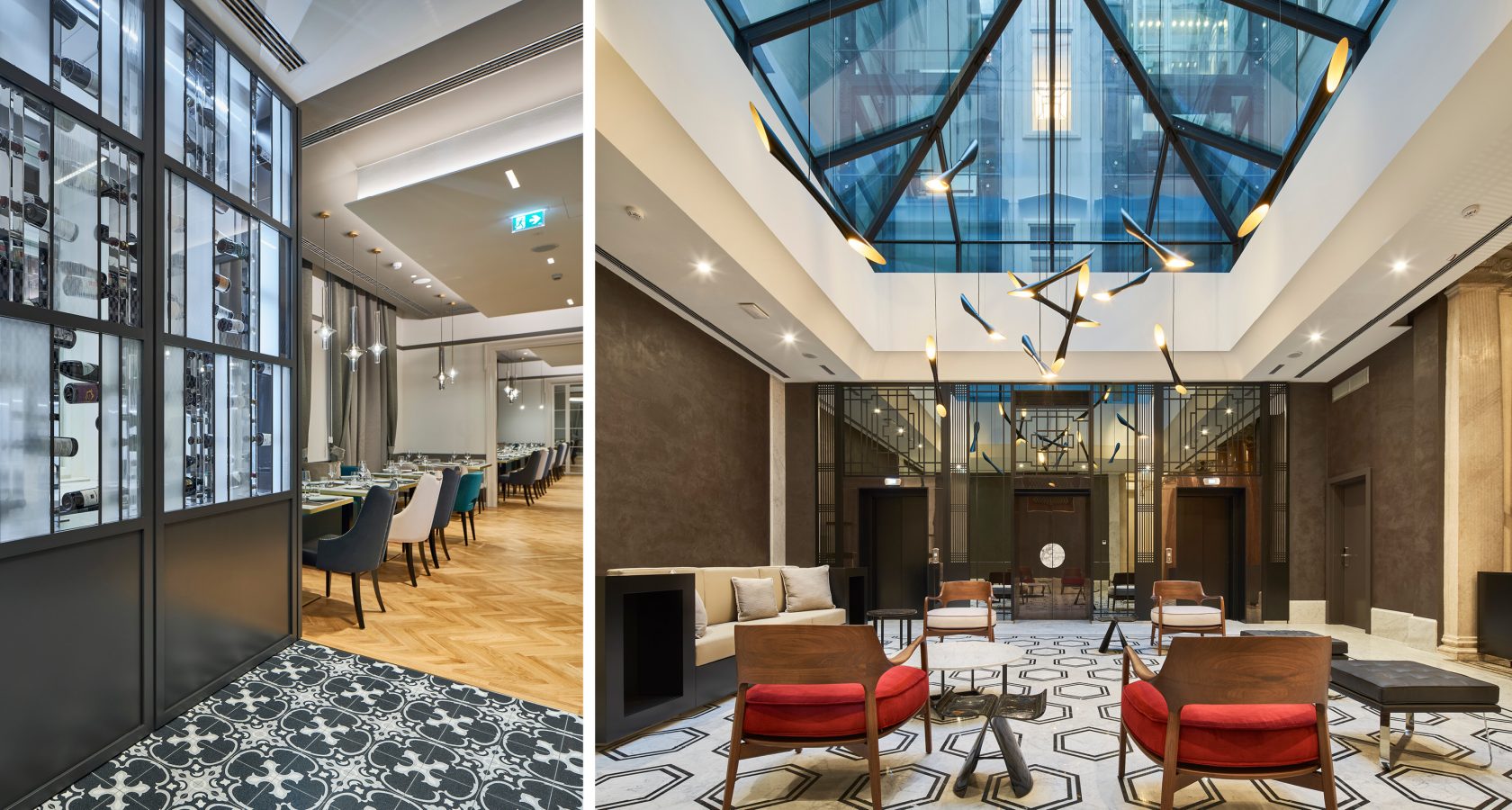 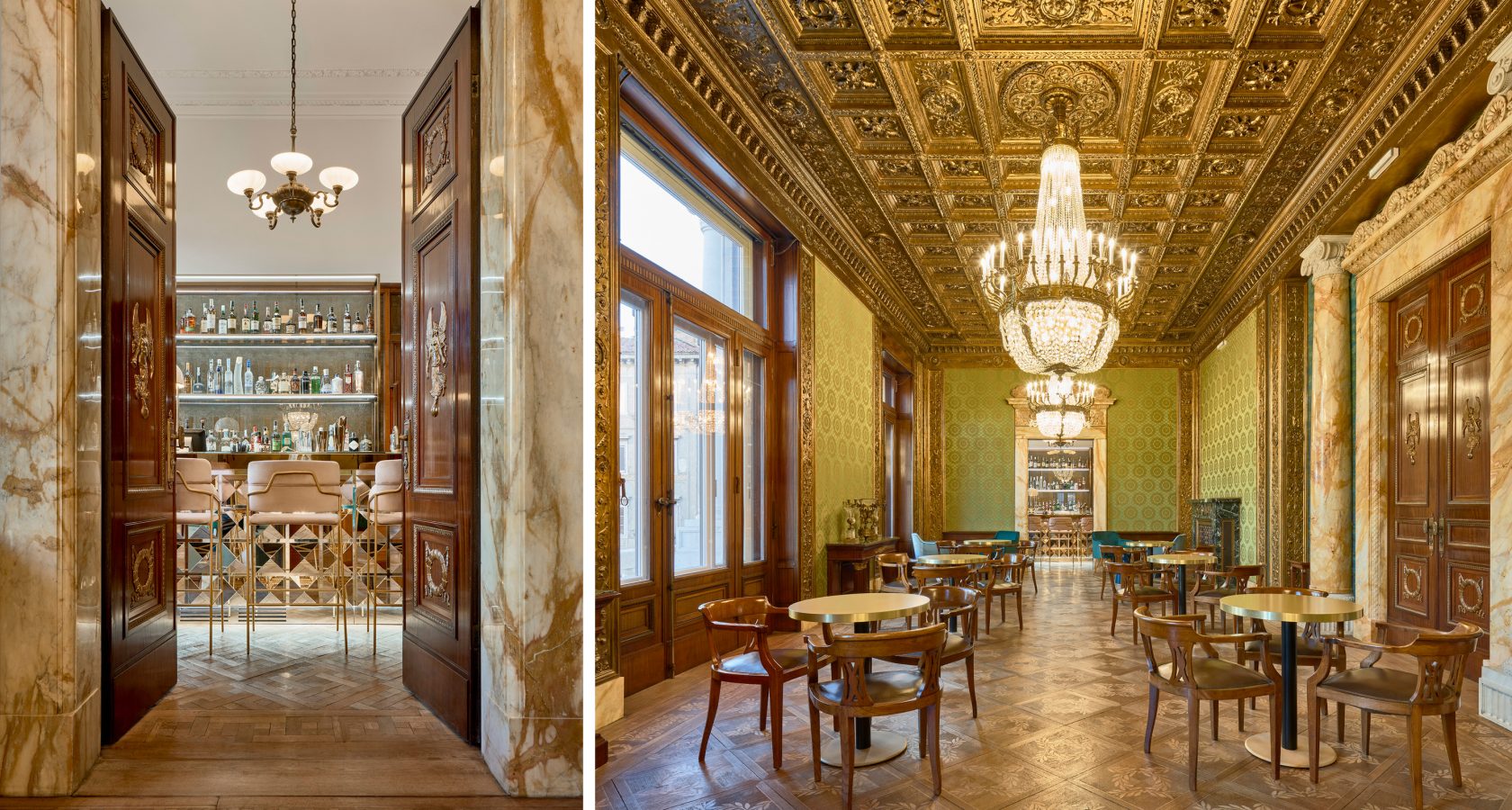