F&M Middle East is excited to announce the opening of their new branch in Beirut, Lebanon which began operation in August of 2018. The Lebanon Branch is aiming to play a major role as a strategic platform for F&M Middle East in the Levant Market, parts of the MENA Region and the African Continent. 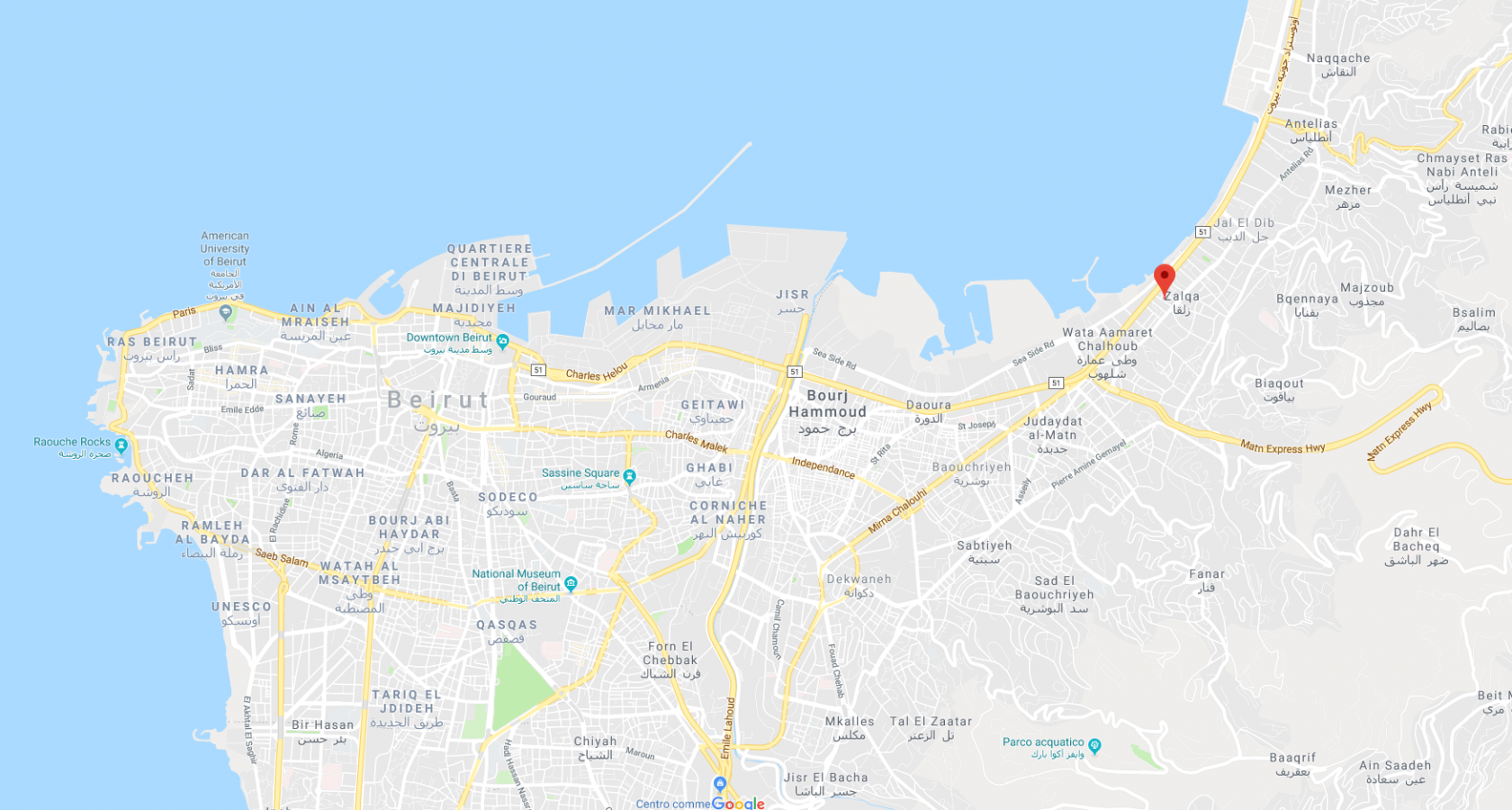