F&M developed the store from concept to opening. Having completed the integrated architectural and plant design, it followed the execution of the works with P&C management, construction management, safety coordination and supply management. 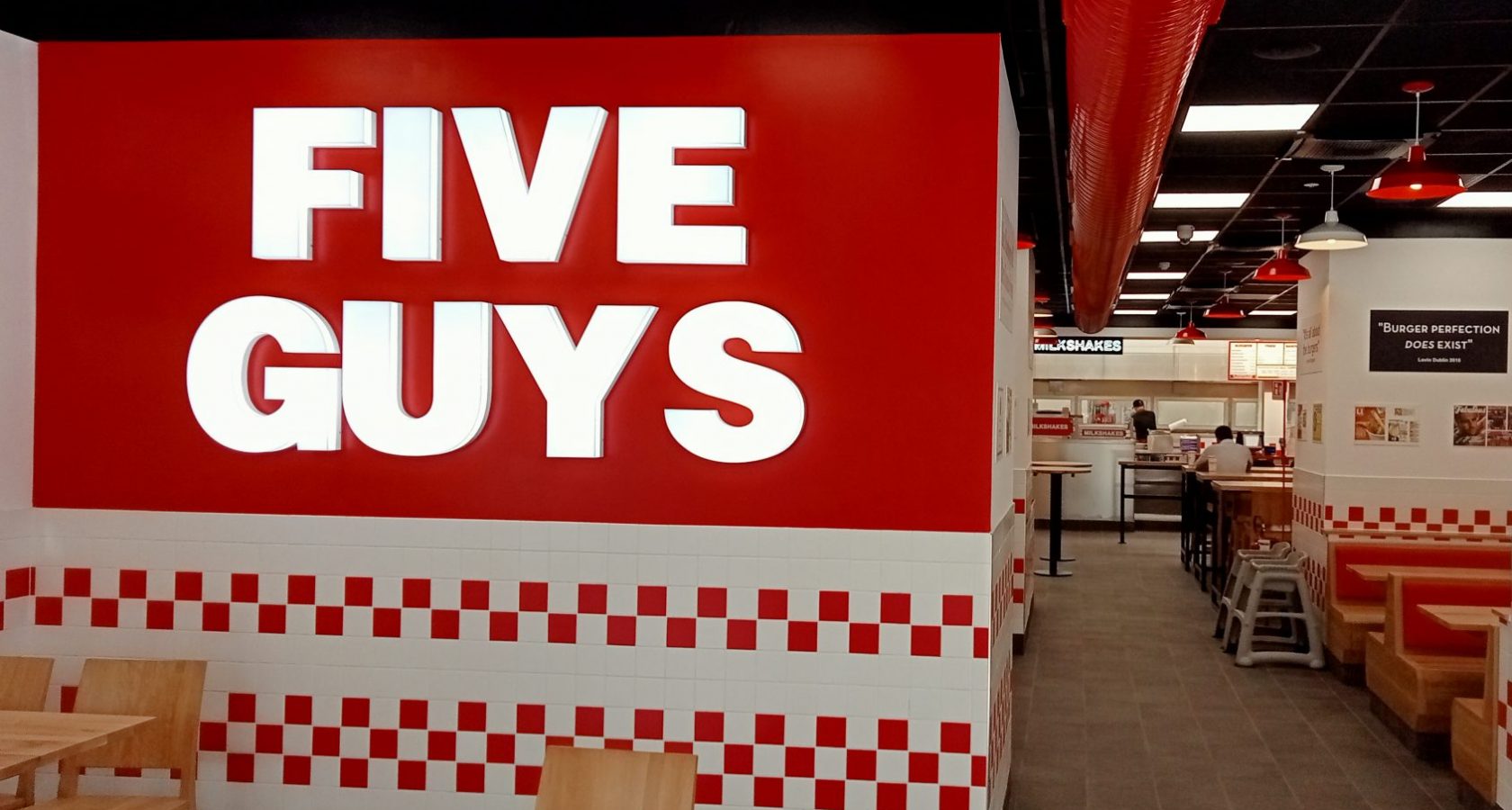